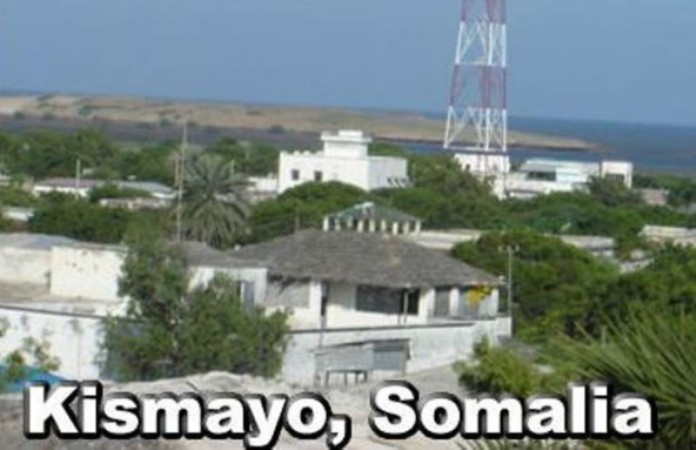 KISMAYO – Heavy fighting has broken out between security forces and clan militias in the southern Somali port city of Kismayo town, officials say in a new escalation of fighting late on on Saturday.

Three of people including a tribal elder died during a street battle which involved in mortar shelling in the centre of the town, 500km west of the Somali capital. Security forces said they were pursuing violent elements that attacked troops.

The two sides used mortars and machine guns, residents said as the sound of gunfire rattled throughout the city which has experienced a period of calm since Kenyan and Somali forces loyal to the Kenyan-backed regional Ahmed Madobe seized the town from the Al-Qaeda linked al-Shabab group in 2012.

Hundreds of residents have reportedly started fleeing the town as the two warring sides were engaging street battles across the town’s streets by Saturday evening.

Tension is reportedly high as night fell as the two sides started receiving reinforcements, raising fears of more escalations in the town which also serves as the key base of the Kenyan African Union forces backing the Somali government.